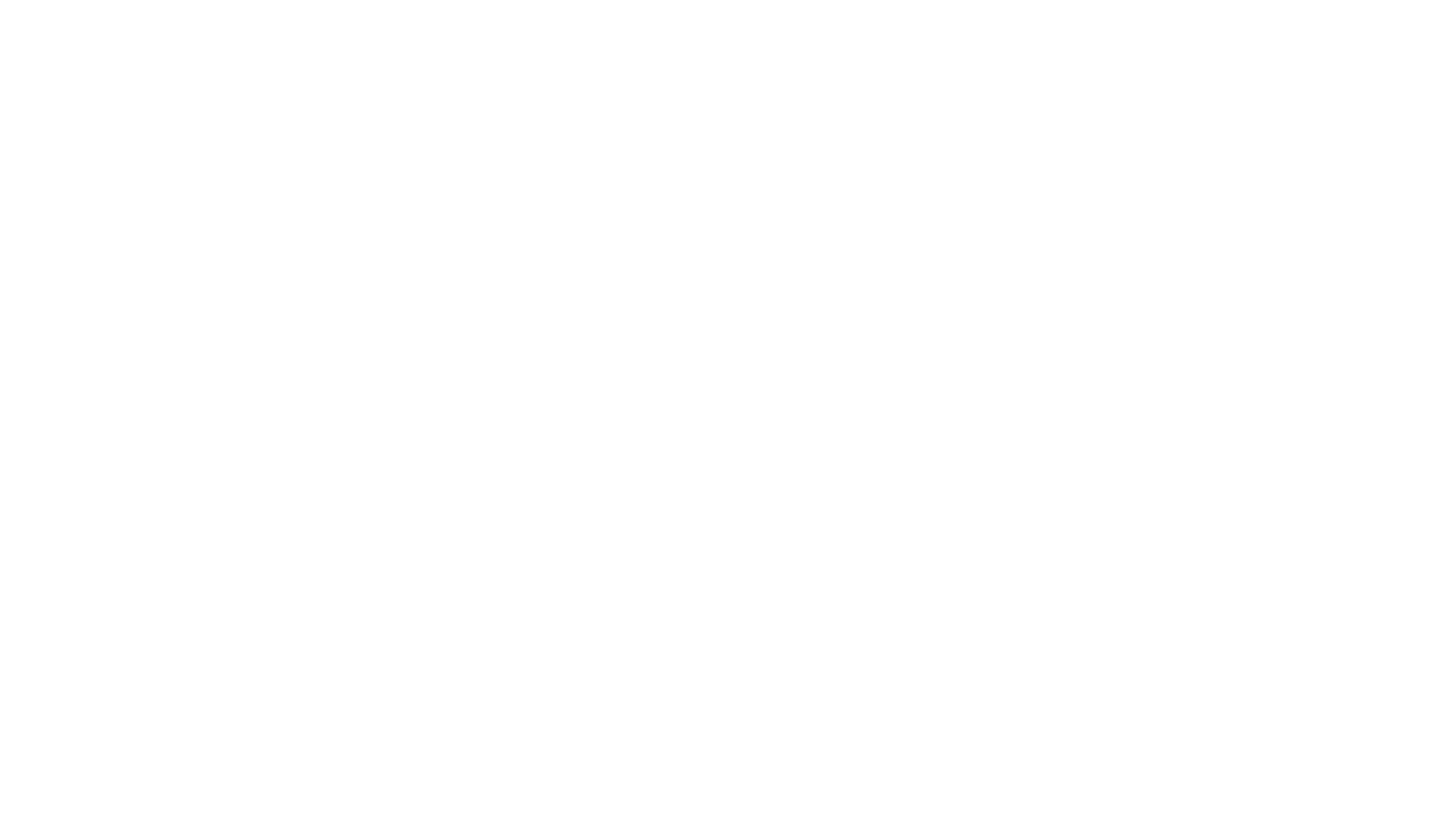 The speed at which coronavirus has been spreading rendered its impacts impossible to ignore and put off for later handling. Governments across world took unprecedented action to fight a pandemic that appeared just a few months ago, leading to mass behavioral change and, in many cases, a slowdown of the virus spread.

In contrast, measures against climate change have been shockingly mild and confined to the existing socioeconomic status quo. Despite the disastrous long-term socioeconomic impacts, not to mention the existential threat to humanity, the use of fossil fuels continues to increase. By many scientific accounts, climate change has already reached the tipping point of triggering damaging effects that are too late to avoid, and we are starting to see the effects.

The highest cost is the cost of doing nothing. According to the 15th Global Risks Report published by the World Economic Forum, "the near-term impacts of climate change add up to a planetary emergency that will include loss of life, social and geopolitical tensions and negative economic impacts." The report further says that failure of climate change mitigation and adaption is the No. 1 risk by impact, and the No. 2 risk by likelihood, over the next 10 years. In order to stand a chance against these threats, we need to cut greenhouse gas emissions to limit global temperature rise to 1.5 degrees above pre-industrial levels.

What lessons can we extract from COVID-19 in order to become more resilient in the face of climate change?
1. Political will is required.
If COVID-19 has taught us anything, it's that we cannot delay our response to massive threats. Many cities and businesses are taking action. It's time for the governments to live up to their end of the social contract and take action as well - and fast. Science indicates that we are already at the tipping point of irreversible damage from climate change. Governments must get proactive and act now, if we're to save lives and reduce economic damage.
2. Science-denial needs to end.
It should go without saying. Denying the threat of the Coronavirus set many countries back in taking appropriate protective measures. But finally accepting the data allowed governments to make the difficult decisions needed to prevent event greater damage to our socioeconomic structure. Likewise, it is time to take climate science seriously and act accordingly.
3. Resilience must be at the core of decision-making.
To what extent are businesses and societies prepared for massive change? This question is what the rise of ESG investing is largely about, and we can see today the level of damage incurred from a lack of resilience. Long-term "futures thinking" must be prioritized and worked into the foundation of businesses and government decision-making.
4. Mass behavioral change is possible.
No more excuses. COVID-19 has proven that it is, in fact, possible to achieve behavioral change on a mass – even global – scale. Between the government involvement, the media spotlight on real-time danger, and a dash of peer pressure, societies across the world sacrificed short-term economic wellbeing for a longer-term benefit.
5. Global crisis requires global collaboration.
Threats of global scale require tight communication, strategic alignment, and collaboration among all countries, businesses, and people, for the benefit of mutual survival. This is not a time for political, corporate, or social bullying. Refusing to set aside differences during a global crisis is just criminally delinquent.
The world is learning a harsh lesson about the consequences that a lack of resilience brings about. As we think about how to "restart" after the pandemic, there is an opportunity to do better. Structural changes are in order, and it will be important to ensure that systemic shifts mitigate not just the fast-hitting real-time dangers, but also the slower-moving and potentially more lethal threats like climate change. Ignorance, lack of foresight, unenforceability, and financial limitations are no longer an excuse. Going forward, political and corporate leadership will be judged on resilience. If we act now and act smart, then we can build a better future.
© 2020 Derugin Consulting
Data Protection and Privacy Policy | Terms of Services
Made on